Tomas Nilsson had been appointed new CEO and President of chemical company SEKAB. His previous position was that of Production Manager at SCA Obbola AB. 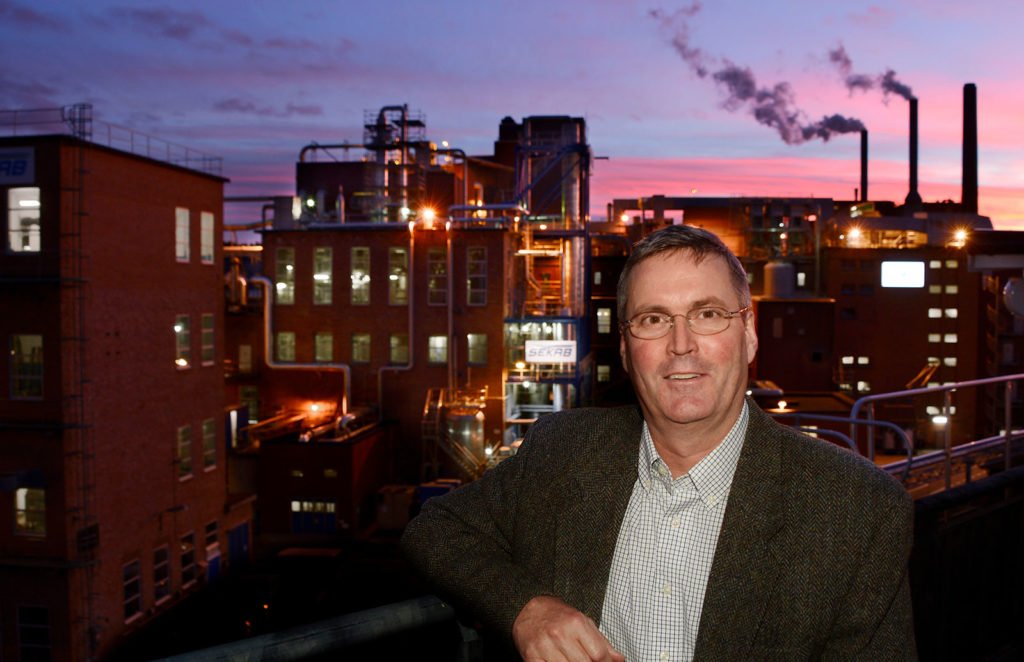 – SEKAB, a leading ethanol player in Europe, also carries out extensive and unique innovation activities in the development of new biorefinery technologies. I look forward to leading and developing the job of focusing on more green solutions for a sustainable future, says Tomas Nilsson, incoming CEO of SEKAB.

SEKAB recently celebrated its 30th anniversary, however the company’s chemical production goes back over one hundred years and has its roots in Örnsköldsvik’s Biorefinery. Today, SEKAB is a green chemicals and innovation company that provides industry and the society with long-term sustainable chemical products and biofuels.

– Tomas Nilsson has extensive experience from industry both in Sweden and abroad and he has the right skill set to lead SEKAB, says Göran Gezelius, Chairman of SEKAB.

Tomas Nilsson succeeds Anders Fredriksson who leaves the company on 11 December to be CEO of Norrmejerier. Jessica Eklöf, CFO at SEKAB, will take over as CEO for the period of 12 December 2015 to 31 January 2016.