– a raw material within the organic chemical industry

Acetic acid is a common raw material and an important intermediate chemical with a wide range of applications. A substantial part of the acetic acid that is manufactured industrially today is found in many of the everyday products that we surround ourselves with on a daily basis. Typical examples are various plastic products, PET packaging, adhesives, shampoos, paints, solvents and medicines.

As an intermediate chemical, acetic acid is used in the production of, for example, vinyl acetate, which then is converted into various forms of plastics. It is used in the manufacture of esters such as ethyl acetate which is a solvent. Acetic acid is also used as a raw material in the production of both acetate and acetate silk, which in the next step can be converted into lining fabric or spectacle frames.

Acetic acid as a preservative

Acetic acid inhibits the growth of many pathogenic bacteria, this is mainly due to the acetic acid salts which are also called acetates. Acetic acid is therefore found as a preservative or acidity regulator in foodstuffs and pickles such as pickled cucumbers.

Sekab’s acetic acid is sustainability certified according to the certification body ISCC – International Sustainability & Carbon Certification. This guarantees that our acetic acid has been produced from renewable raw materials, using renewable energy and in a circular production process.

It also means that:

You can read more about ISCC sustainability certification here: www.iscc-system.org 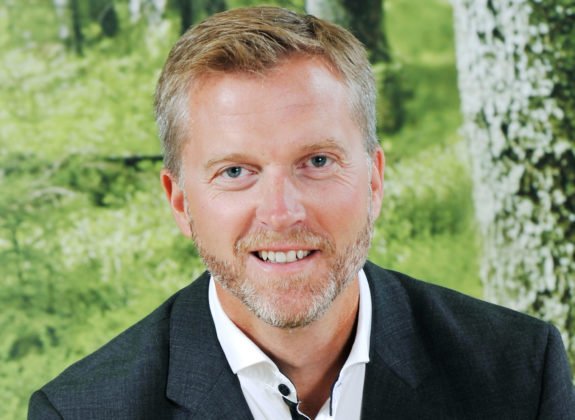