-Ethanol as a low admixture

Low blending is an easy way to reduce the amount of fossil fuel.

Makes it possible to limit the environmental impact of traffic

Sekab supplies ethanol for low admixture in petrol. Mixing low levels of ethanol in petrol is a quick and effective way to limit the environmental impact of traffic to some extent.

Today, all petrol sold in Sweden contains five per cent ethanol, but according to EU regulations, the permitted content in petrol is ten per cent. A number of countries have chosen to increase the admixture by up to 10 per cent and some have chosen to mix in even more. An ethanol admixture of up to ten per cent is not considered to affect the engine and is accepted by most car manufacturers.

Sekab’s low admixture implies a carbon dioxide reduction of more than 95% compared to fossil fuels. This means that for every part of ethanol that is mixed into the petrol, the emissions of carbon dioxide into the air are reduced by 95%.

Low blending is an easy way to reduce the amount of fossil fuel. 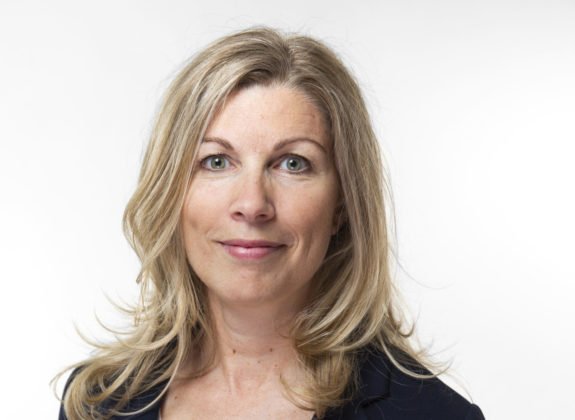