First-generation ethanol production has in the past exhibited stable compounded annual growth rate over the last two decades, exemplified by the 10-fold growth in production and 4-fold expansion of production plants in the US.

The European Union, which was the main financier for the project, has set ambitious environmental goals, including the goal to make the Union carbon neutral by 2050. Ethanol has an important role in such a change and the project’s goal was to reduce the total production costs of ethanol from residual products such as straw and sawdust and to make ethanol production from these raw materials more cost effective. This was achieved during the project by developing a new and more efficient fermentation process that reduces investment and operating costs for the process by at least 50 percent.

Conclusion of the results

The main improvements of the CoRyFee platform compared to standard fermentation technologies can be summarized as follows:

The Coryfee technology is currently being optimized and implemented with producers of second generation bioethanol in Europe. Promising to improve production capacities, production yields and productivities in existing production plants as well as future. 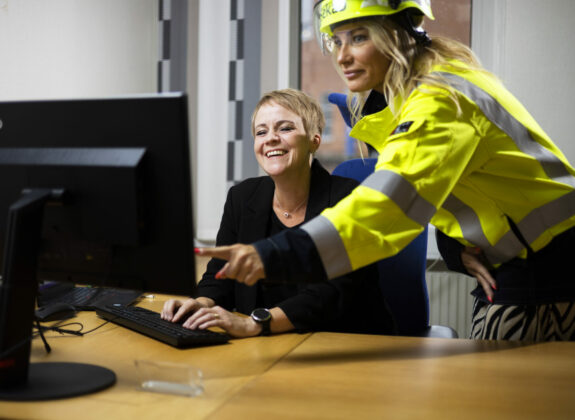