in our society we need functional transport, but it must be climate smart!

Ethanol – The world’s most common biofuel

Ethanol is the oldest and by far the greatest biofuel in the world. It provides a realistic alternative to a significant amount of fossil oil.

In terms of volume, ethanol is the greatest biofuel in the world and it accounts for about 75 per cent of global production, which means that getting hold of sustainable ethanol is never a problem. In addition to using the Swedish forest as the raw material, ethanol can be made from anything that contains sugar or starch. 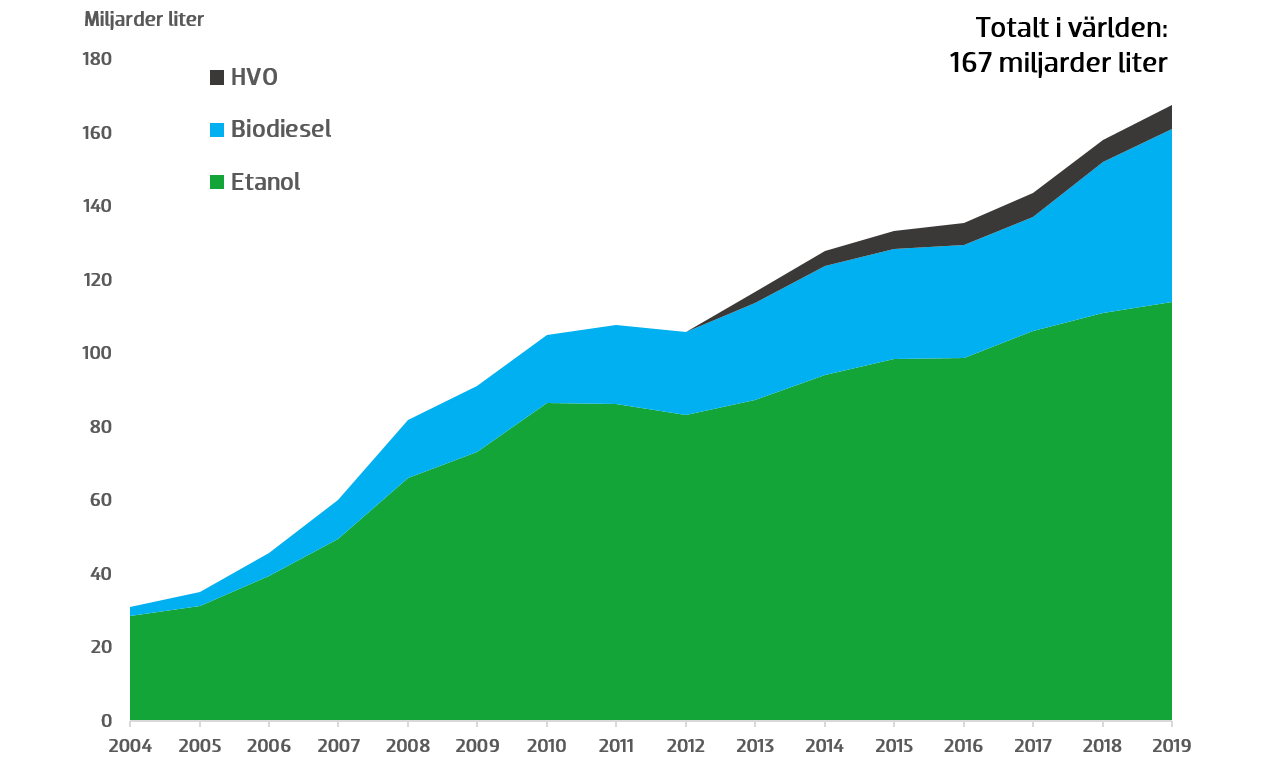 ED95, our ethanol fuel for heavy transport, has been around for over 30 years. It is well proven and used in both lorries and buses. Both the fuel and the engines have been developed over the years and are today better than ever.

The combination of additives mixed into the ethanol is called Masterbatch, and it enables our customers to produce ED95 from locally produced ethanol in a relatively simple process.

We also supply ethanol as low-blend in petrol, which provides an efficient way to reduce the environmental impact of traffic.

This is how we make better use of raw materials

Plants consist mainly of cellulose, which up until now has been residual in ethanol extraction. Consequently, research has been carried out around the world into methods to produce ethanol from cellulose.

Sekab E-Technology is considered to be among the top four companies in the world in this field. Together with researchers from several Swedish universities, we have developed a method for the production of ethanol from cellulose. This makes it possible to use residues such as wood chips and sugarcane haulm, from forestry and agriculture in ethanol production. The production of ethanol from cheap raw materials that are readily available in large quantities and which do not compete with food production is an important step in the development of large-scale ethanol production and in breaking the transport sector’s dependence on oil. 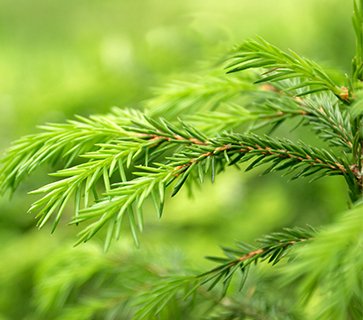 Masterbatch consists of the additives required to produce ED95 from purified bioethanol...

Mixing low levels of ethanol in petrol is a quick and effective way...

is an ethanol-based fuel for lorries and buses with modified diesel engines...